1 OCTOBER 1990
Two months after Saddam Hussein’s invasion of Kuwait, Her Majesty’s Canadian Ship Athabaskan (3rd) and HMCS Terra Nova sail out of Bahrain on their first Multinational Interception Force patrol. Along with HMCS Protecteur, the task force is part of the MIF in the Persian Gulf. 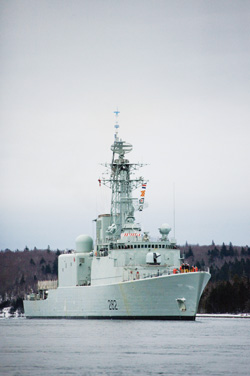 2 OCTOBER 1944
The 2nd Canadian Division advances north of Antwerp, Belgium, and into the South Beveland isthmus. For the next few weeks Canadian troops will wage a costly struggle for control of the low-lying approaches to Antwerp along the Scheldt Estuary.

3 OCTOBER 1987
Canada and United States reach Free Trade agreement, although the deal is not ratified until later. 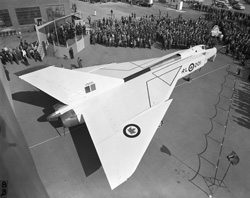 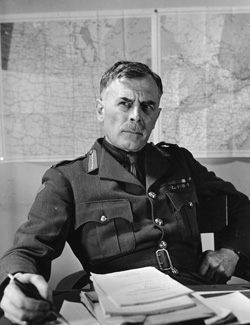 8 OCTOBER 2001
The federal government sends the navy as Canada’s immediate contribution to the war on terror. Within nine days, Canadian warships are en route to the Arabian Sea as part of Operation Apollo. 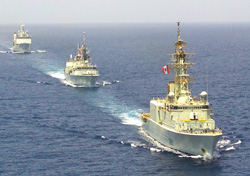 HMCS Algonquin (2nd), HMCS St. Johns and HMCS Protecteur operating in and around the Gulf of Oman as part of Operation Apollo.
PHOTO: CANADIAN FORCES

9 OCTOBER 1958
The last Sabre jet rolls off the assembly line at Canadair for delivery to the German air force.

11-12 OCTOBER 1899
The South African War between Great Britain and the Boers of Transvaal and Orange Free State begins.

13 OCTOBER 1917
General Arthur Currie is called upon to deploy the Canadian Corps on the Passchendale front. 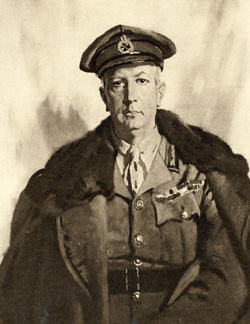 14 OCTOBER 1914
Canada’s first overseas contingent starts to disembark at Plymouth, England. For the next four months, the soldiers of 1st Canadian Division will train on the rain-soaked and wind-swept Salisbury Plain.

16 OCTOBER 1944
His Majesty’s Canadian Ship Annan and HMCS Loch Achanalt are patrolling as part of Escort Group 6 in the Atlantic when they pick up a radar contact from a surfaced U-boat. The two frigates open fire and several crew on Annan are wounded by returned fire. Annan fires two shallow depth charges that sink U-1006. Forty-six of the sub’s crew are rescued.

17 OCTOBER 1952
Canadian forces are involved in fierce combat on the strategically important Hill 355 in Korea. Despite heavy bombardment, the Canadians manage to hold on to the hill, dubbed Little Gibraltar. 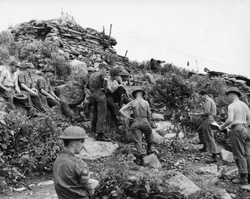 21-22 OCTOBER 1944
First Canadian Corps assaults across the swollen Savio River to divert German attention from a larger American and British attack. The Canadians face thick mud, heavy rain and high water, making it difficult to get heavy weapons across. During the bridgehead’s vulnerable early hours Private Ernest Smokey Smith earns the Victoria Cross by single-handedly destroying a German counter-attack with a hand-held anti-tank weapon and a Tommy gun. 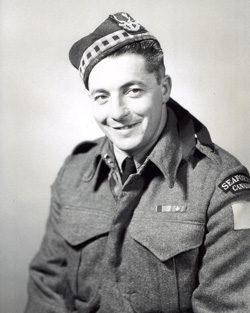 23 OCTOBER 1941
The Manning Depot For Women opens in Toronto. Roughly 150 women are enrolled in administrative courses.

31 OCTOBER 1975
419 Squadron is established at Canadian Forces Base Cold Lake as a training squadron.

For ‘ON THIS DATE’ November Events, come back to legionmagazine.com on November 1st, 2010