A ceremonial route honouring Canada’s fallen has been inaugurated in Toronto after a determined three-year campaign by The Royal Canadian Legion.

Signs were unveiled on the city’s Bloor Street on June 7 by the mayor; Brigadier-General Jean Collin, commander of Land Force Central Area (the army in Ontario), and District D Chairman David Adamson on behalf of the city’s Legion branches.

The province of Ontario gave the honorary dual name of Highway of Heroes to a 170-kilometre stretch of Highway 401 in 2007 (Journal, November/December 2007). The move was in response to the emotional turnout by civilians along the bridges when motorcades pass bearing the bodies of fallen soldiers from Canadian Forces Base Trenton in eastern Ontario to the provincial coroner’s office in downtown Toronto.

Shortly afterwards, in May 2007, the Legion’s Fort York Branch in Toronto wrote to Toronto Mayor David Miller and asked him to follow the province’s lead and give the name Veterans Memorial Parkway to the city-owned Don Valley Parkway, which runs from the Highway of Heroes to the downtown area. After months of delay, the request was denied on the grounds that renaming the parkway would create public confusion and legal difficulties.

But, undaunted, Fort York Branch persisted. It went to District D, which represents 9,000 Legion members in the city’s 28 branches, and asked for support. The result was a joint committee with District D, which went back to the mayor, this time asking that the Don Valley Parkway be granted the honorary dual-name of Parkway of Heroes.

That request was met with resistance, followed by a frustrating series of meetings, letters, phone calls, e-mails and further delays but, in the end, Miller offered the Legion much more than it was asking for.

“It has taken three years and it’s been frustrating,” said Marv Rich, a retired colonel who was president of Fort York Branch when the branch first approached the city about honouring the fallen. “But now we’ve got it, the Route of Heroes, and it’s worth all the effort we put into it. I’m proud of what we have achieved. It is appropriate.”

“I think it’s a good idea,” said Corporal Christopher Miller who has served in Afghanistan and was attending the unveiling. “Even though there’s still controversy about us being in Afghanistan, it shows the guys on the ground over there that they are still being supported by Canadians. And that’s the key, that’s what they need to know.”

Collin called the Route of Heroes an outstanding idea and an outstanding initiative. “In our darkest days and in our most difficult challenges in very inhospitable and harsh circumstances such as Afghanistan,” he said, “it helps to keep us going and it also helps our families.”

The city is now in the process of identifying about 100 streets named after veterans, all of which will be given new street signs with the Legion poppy on them in acknowledgement of the important role played by Canada’s military. 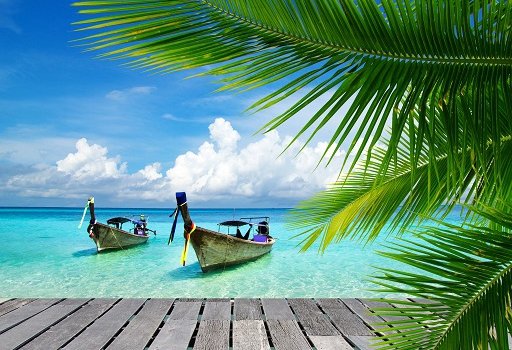