1 SEPTEMBER 1939
The Second World War begins as German forces sweep into Poland with the power of the “lightning war,” better known as the blitzkrieg. 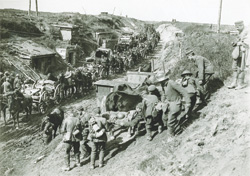 2 SEPTEMBER 1918
In France, throughout September and October, the Canadian Corps breaks through the Hindenburg Line, pushing the German army back from east of Arras to Cambrai and beyond.

3 SEPTEMBER 1943
The Allies invade mainland Italy by crossing the Strait of Messina and landing near the town of Reggio di Calabria.

4 SEPTEMBER 1939
Pilot Officer S.R. Henderson, a Canadian serving in No. 206 Squadron, Royal Air Force, becomes the first Canadian to participate in an operational sortie during the Second World War when he serves as the lead navigator in a bomber force attacking German warships. 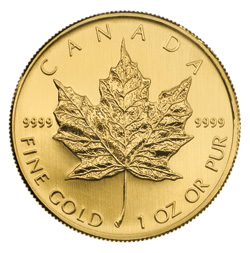 7 SEPTEMBER 1939
In reaction to British and French declarations of war against Germany, Canada’s Parliament meets in special session and on Sept. 9 pledges support to Britain and France. The next day King George VI announces Canada has declared war on Germany.

8 SEPTEMBER 1941
Leningrad is under siege by the Germans. 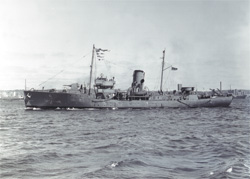 10 SEPTEMBER 1941
The Royal Canadian Navy scores its first wartime-acknowledged U-boat kill when His Majesty’s Canadian Ship Chambly and HMCS Moose Jaw use depth charges, gunfire and ramming to sink U-501 off Greenland. 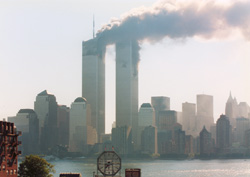 11 SEPTEMBER 2001
Terrorists use two hijacked planes to destroy the Twin Towers of the World Trade Center in New York City. Two other passenger airliners are hijacked as part of this co-ordinated terrorist attack on the United States: One crashes into the Pentagon and the fourth slams into a field in rural Pennsylvania. Passengers and crew on the latter aircraft attempted to take control of the plane which hijackers had redirected toward Washington, D.C. Approximately 3,000 people perish in the attacks, thousands more are injured.

12 SEPTEMBER 1994
The Parti Quebecois wins a majority in Quebec legislature.

14 SEPTEMBER 1889
Close to 400 Canadian voyageurs leave Halifax to participate in a Nile River expedition. The objective is to rescue a British major-general trapped at Khartoum in the Sudan. 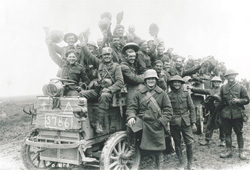 15 SEPTEMBER 1916
Canadian troops participate in a major attack against Flers-Courcelette on the Somme battlefield in France.

16 SEPTEMBER 1910
The cruiser Niobe, formerly of the Royal Navy, becomes the second warship to join the Canadian navy, arriving at Halifax in October.

17 SEPTEMBER 1944
Commencement of the ill-fated Operation Market Garden, a bold attempt by Allied forces to bring the Second World War to an end by crossing the Rhine using a combined airborne drop and armoured advance. 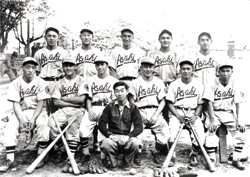 20 SEPTEMBER 1943
His Majesty’s Canadian Ship St. Croix is torpedoed and sunk south of Iceland by U-305. Five officers and 76 others are picked up by HMS Itchen, but the British ship is lost two days later.

22 SEPTEMBER 1952
Southeast of Cho-do Island, HMCS Nootka, a Tribal-class destroyer, is patrolling near the Chinnampo approaches when she detects an unidentified ship and gives chase. She succeeds in cutting off an enemy minelayer and taking several prisoners who yield valuable information regarding enemy mine laying operations. 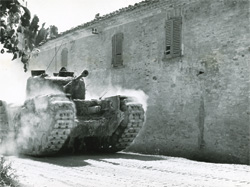 Churchill tank during the assault on the Gothic Line.
PHOTO: LIBRARY AND ARCHIVES CANADA

23 SEPTEMBER 1944
Canadian forces commence their pursuit of German forces that have been broken during battles for the Gothic and Rimini lines in Italy.

24 SEPTEMBER 1950
Smoke from forest fires blacks out the sun over Eastern Canada and New England. 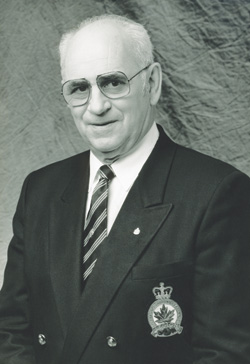 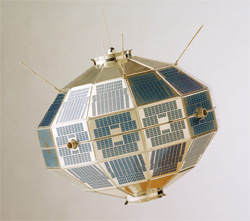 30 SEPTEMBER 1946
In Germany, 22 Nazi leaders are found guilty of war crimes at the Nuremberg trials.

For ‘ON THIS DATE’ October Events, come back to legionmagazine.com on October 1st, 2010