1 JULY 1916
The Anglo-French Somme offensive begins astride the Somme River in Picardy, France. The Newfoundland Regiment, attached to the 29th British Division, is decimated at Beaumont-Hamel. 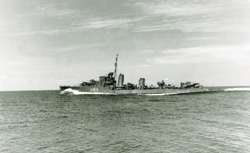 2 JULY 1940
His Majesty’s Canadian Ship St. Laurent rescues 860 survivors of the torpedoed liner Arandora Star. It is one of the largest single rescue operations of the Second World War.

3 JULY 1944
A German convoy off St. Malo, France, is attacked by four Canadian Motor Torpedo Boats of the 65th Flotilla. MTBs 735, 736 and 748 torpedo two merchant ships and hit the minesweeper M-133 with gunfire. 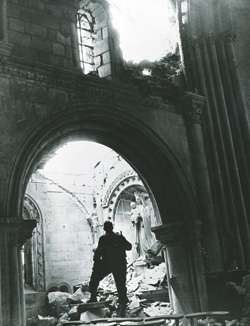 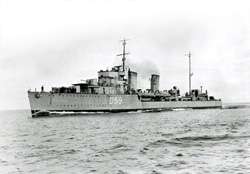 5/6 JULY 1944
As part of Escort Group 12, HMCS Qu’Appelle, Restigouche, Saskatchewan and Skeena engage in a surface gunnery action. Guided by radar, the ships fire on a U-boat and its escort near Brest. Armed German trawlers return fire, but three of them are sunk. The U-boat escapes. Qu’Appelle catches the worst of the enemy fire. 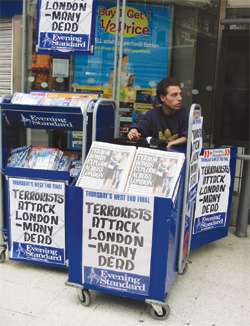 7 JULY 2005
In the United Kingdom, a series of bomb attacks on London’s public transit system kills 56 and injures roughly 700. Among the dead are four suicide bombers.

8 JULY 1917
Tom Thomson, one of Canada’s most influential painters, dies mysteriously while paddling across Canoe Lake in Algonquin Park, Ont. 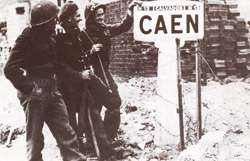 12 JULY 1972
No. 406 Squadron, equipped with Sea Kings and Trackers, is formed at Canadian Forces Base Shearwater in Nova Scotia.

13 JULY 1906
C.K. Hamilton completes first powered and directed flight in Canada at Montreal in a dirigible. 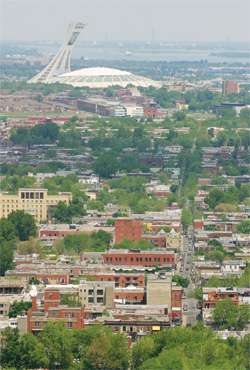 17 JULY 1976
Opening ceremonies held for the Olympic Games in Montreal.

18/19/20 JULY 1944
Second and Third Canadian divisions participate in Operation Atlantic south of Caen, France. The operation is part of a British attack designed to break out of the Orne bridgehead.

20/21/22 JULY 1943
First Canadian Infantry Division, which had met only German rearguards since landing in Sicily, encounters tough resistance north of the Dittaino River. The Loyal Edmonton Regiment infiltrates the hilltop town of Leonforte and fights off counterattacks long enough for engineers to repair a bridge that allows reinforcements to arrive. Meanwhile, the Hastings and Prince Edward Regt. scales cliffs behind the mountaintop town of Assoro, taking defenders by surprise.

23 JULY 1917
Canadian troops of the 116th Battalion of the 9th Infantry Brigade participate in a successful raid through the Méricourt trench against enemy dugouts and trench-mortar emplacements. 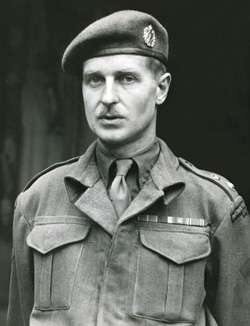 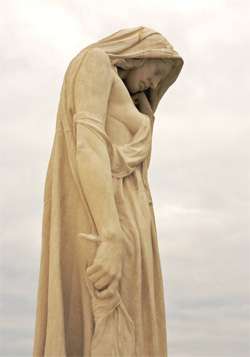 26 JULY 1936
King Edward VIII unveils Vimy Memorial in France. The memorial stands as a testament to Canada’s sacrifice during the First World War.

27 JULY 1953
The Korean Armistice Agreement is signed at Panmunjom. The three-year war involved more than 26,000 Canadian Forces personnel of which more than 500 were killed. 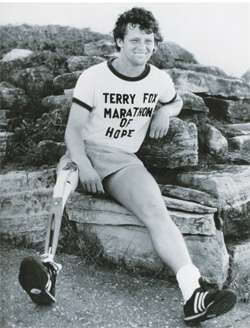 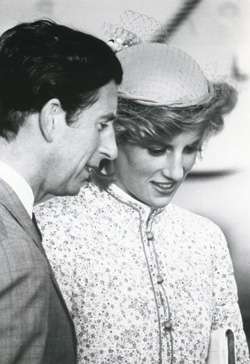 29 JULY 1981
Prince Charles and Lady Diana Spencer are married in an elaborate Royal wedding. The event is watched by some 750 million television viewers worldwide. 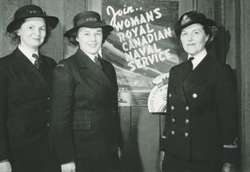 For ‘ON THIS DATE’ August Events, come back to legionmagazine.com on August 1st, 2010