2 JUNE 1916
The 3rd Canadian Division is mauled by a German attack in the Ypres Salient. 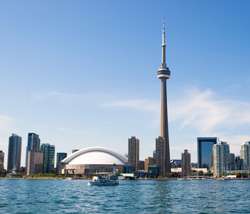 5 JUNE 1944
Stormy weather forces the Allies to postpone the massive invasion of Normandy.

6 JUNE 1944
Operation Neptune—the assault phase of Operation Overlord—begins in the early hours. Allied paratroopers, including approximately 450 Canadians, jump from aircraft or land in gliders behind German coastal defences. By evening, the Canadians, who landed on Juno Beach, are further inland than any other allied force. Approximately 14,500 Canadians are landed on the beach by the end of the day.

8 JUNE 1944
Powerful enemy attacks on 7th Canadian Infantry Brigade positions west of Caen, Normandy, result in the temporary loss of Putot-en-Bessin. The village is later retaken in a counterattack. 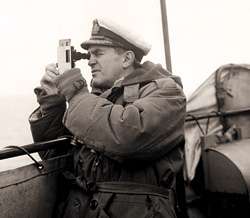 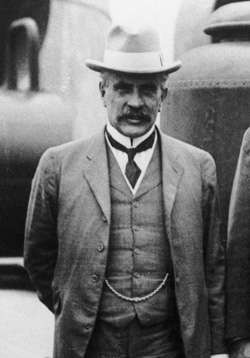 13 JUNE 1916
Two improvised brigade groups, under the command of Major-General Arthur Currie, counterattack Mount Sorrel and restore the front lines to where they were on June 2. 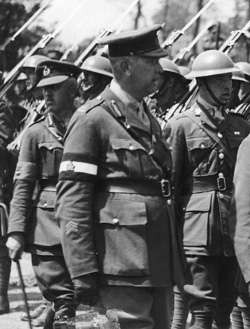 16 JUNE 1992
Canadian responsibilities with the United Nations peacekeeping force in Cyprus (UNFICYP) are formally terminated. Having been involved on Cyprus since 1964, Canadian Forces personnel earned great recognition for their role as peacekeepers.

17 JUNE 1946
One of the worst tornados to hit Canada touches down at Windsor, Ont.

22 JUNE 1813
Laura Secord walks several kilometres from Queenston to Beaver Dams, Ont., where she warns the British that the Americans are planning an attack. 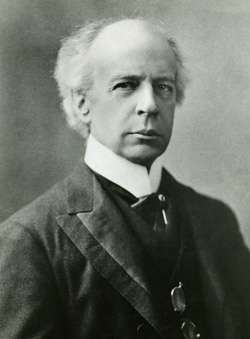 24 JUNE 1944
His Majesty’s Canadian Ship Haida helps hunt down U-971 off the coast of England. The U-boat is forced to the surface and 52 Germans are taken prisoner. 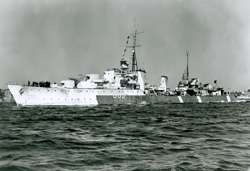 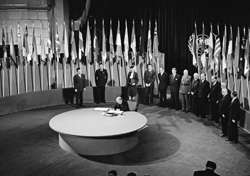 27 JUNE 1980
House of Commons passes a bill to proclaim O Canada as the country’s national anthem. The proclamation follows on July 1. 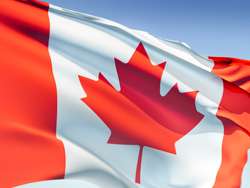 28 JUNE 1914
Archduke Franz Ferdinand of Austria is assassinated in Sarajevo. It is the spark that ignites the First World War.

29 JUNE 1864
Canada suffers its deadliest train wreck at St-Hilaire, Que. A train carrying 458 passengers is unable to stop for an open swing bridge and crashes into the river. The death tool climbs to nearly 100.

30 JUNE 1982
Canada and the Soviet Union launch the satellite Cosmos 1383, to be used as a shipping navigational aid.