Italy 1975: Spring, in all her splendour, bathed the lyrical Liri Valley in sunshine as I walked along a wagon-worn laneway to the Cassino War Cemetery. It was my first visit to the country since the war and a chance for me to visit some of the old battlefields, to walk over familiar ground on the heights and in the valleys, across farmland and through village streets where death had waited around every corner in that now almost forgotten past.

And of course, I came to pay tribute to all those Canadians who lie buried in the many cemeteries scattered throughout the length and breadth of the Italian peninsula and in Sicily.

It was hard to believe as I walked along that pathway that death in all its violent forms had once visited this now serene valley. Everything now was so peaceful and lovely–the birds twittering in treetops, the bright-coloured flowers by the roadside, people strolling about in the streets, children playing in yards and on doorsteps, buses moving slowly along the serpentine road on the rocky face of Monte Cassino overlooking the valley, the monastery crowning the crest, clean, sharp-lined, as though no bombs had ever ravaged it.

For me, had I not been here as a young Canadian soldier in that spring of 1944 and as observant as I was, it would have indeed been impossible to believe that the hot rake of war had been dragged across this pleasant countryside. But I knew differently. I had seen this place when the fields were red with poppies, and red where our boys lay in the awkward postures of sudden death. I knew this valley when it was clouded in smoke and foul with the stink of long-dead bodies rotting in the noonday sun. I remember it when dust rose in choking clouds from beneath 10,000 churning vehicles of an army on the move.

Tanks, trucks, jeeps, half-tracks, artillery, everything hurrying forward. Only ambulances were going the other way. It was a time for hurting and a time for dying.

Thirty-one years later, I returned, as I had always hoped I would one day, to walk these same fields where, with fear in my heart, my footsteps had taken me into battle. I had also come back to visit and pay my respects at the graves of those I left behind on the battlefields. I remember Pete McRorie, Bob Adair, Arnold Day, and others, young lads all, much too young to die.

Their earthly remains lie wrapped in grey ‘death-blankets’ in everlasting peace in war cemeteries at Cassino, Ortona, Montecchio, Ravenna and many other places. Here within the sanctified grounds of Cassino War Cemetery, beautiful in every respect, 855 Canadians lie buried side by side with 3,125 other Commonwealth dead. The names of another 4,054, with graves known only to God, are cut into the faces of green marble slabs five metres tall, standing six to each side of a long, reflecting pool set in an expanse of mosaic-tiled walkway. Of the names on these marble columns, 192 are Canadian.

And the question comes to mind. Did they die in vain? Do people really care anymore? So, what are the answers? Their sacrifice certainly didn’t bring the spirit of peace on earth to this planet. More than 150 wars have been fought since the end of World War II.

Do people really care anymore about who died in the wars, or how they died, or where they died and why they died? All I can say is that their deaths were not in vain if you consider what the alternatives would have been had the other side won the war. Simply put, freedom is what it was all about. Freedom from fear of being dragged from a bed in the dead of night and stood up against a wall and shot. Freedom in speaking out against wrongs brought forth by governments. The sacrifices of that war helped preserve the freedoms we know that so many others in this world do not know.

As for the lack of respect and gratitude shown by the general public toward the remembrance of our war dead, there’s little or nothing we can do to change things, so we may just as well forget it. It suffices that there are enough of us who were there in the war still around, or who were touched by it in tragic manner, or that hold a consuming interest in the achievements of our nation’s warriors, to pay tribute when that tribute is due. Freedom is something we all take for granted. But what most people forget is that it didn’t come cheap. It was bought and paid for dearly in blood. It’s up to us to keep their memory green. 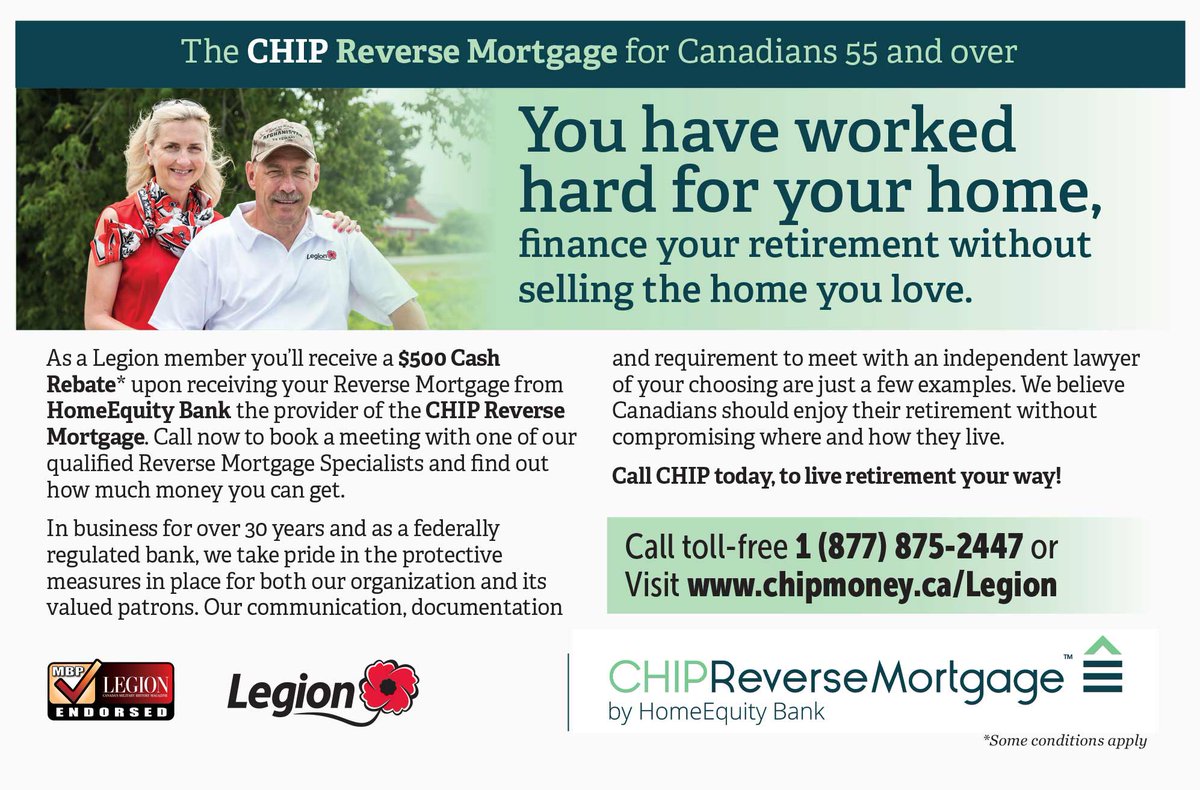