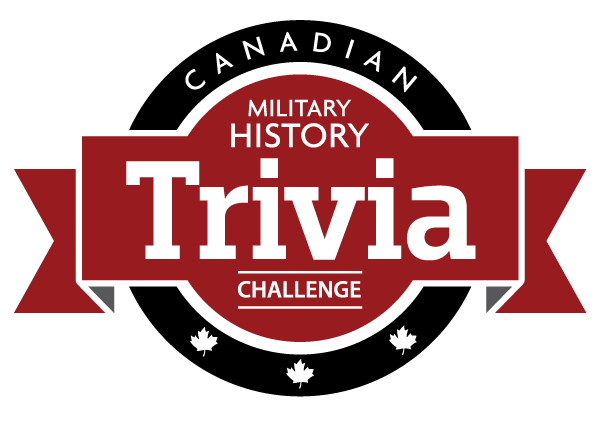 Take the quiz and

Prize Pack consists of: Canada’s Ultimate Story special editions, 1943: The Allies gain the advantage in the Second World War; 1945: How the Allies defeated Germany and Japan; and Battle of Ortona

You get 25% off your first purchase in the Legion Magazine SHOP! 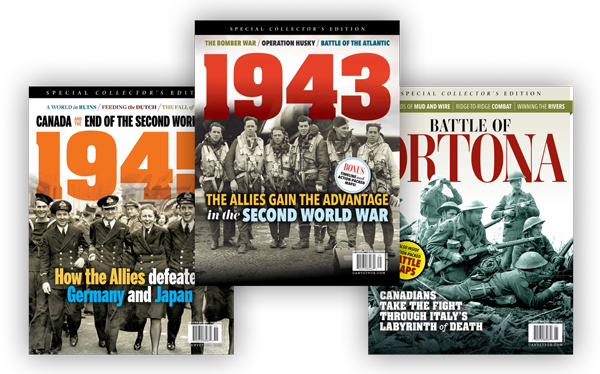 NO PURCHASE NECESSARY. VOID WHERE PROHIBITED. ENTRY IN THIS CONTEST CONSTITUTES ACCEPTANCE OF THESE CONTEST RULES.

One entry per e-mail address.

Entries will be rejected if the contact information is not fully completed and the entry is not received by the deadline.

This giveaway is in no way sponsored, administered, or associated with Facebook. By entering, participants confirm that they are 18+ years of age, release Facebook of responsibility, and agree to Facebook’s terms of use.

ELIGIBILITY:
Contest is open only to legal residents of Canada, except employees (and those with whom such employees are domiciled) or agents of the Sponsor, its affiliates and their respective advertising and promotion agencies. Entrants must be 18 years of age or older. Entries are limited to individuals only; commercial enterprises and business entities are not eligible to enter the Contest.

THE PRIZES AND APPROXIMATE RETAIL VALUE:
One Trivia Challenge Prize Pack will be awarded including: Canada’s Ultimate Story special editions, 1943: The Allies gain the advantage in the Second World War; 1945: How the Allies defeated Germany and Japan; and Battle of Ortona. (value of $44.85)

Prize must be accepted as awarded and are not transferable or convertible to cash. No substitutions except at the Sponsor’s option. Sponsor reserves the right to substitute a prize or a prize component with one of equal or greater quality or value. All incidental costs and expenses not specifically included in the prize descriptions shall be the sole responsibility of the prize winner.

WINNER SELECTION:
One Winner will be selected at the end of this contest in a random draw. The selection of the Prize Winner will take place at 86 Aird Place, Kanata, ON  K2L 0A1, on Thursday, March 2, 2023, at 3:00 p.m. Eastern time. Winner will be notified by e-mail by the Contest Sponsor. Odds of a winner being selected depends on the number of entries received. The Prize is non-transferable and has no cash value for the Winner.

GENERAL CONDITIONS:
No correspondence will be entered into except with the selected winners. This contest is subject to all applicable federal, provincial, and municipal laws. Void where prohibited by law.

Selected winner will be required to complete and return a standard Declaration, Liability and Publicity Release, releasing the Sponsor, and their respective advertising and promotional agencies, from any and all liability arising directly or indirectly from this contest, participation in contest related activities, the awarding of a prize, and the use or misuse of any prize.

By entering the contest, the selected winner agrees to comply with these official contest rules and agree to the publication, reproduction, and/or other use of his/her name, address, voice, statements about the contest, and/or personal photograph or other likeness without further compensation, in any publicity or advertisement carried out by the Sponsor in any manner whatsoever, including print, broadcast, or digital.

By entering this contest, each entrant expressly consents to the Sponsor, its agents and/or representatives, storing, sharing, and using the personal information submitted with his/her entry only for the purpose of administering the contest and in accordance with Sponsor’s Privacy Policy found at www.legionmagazine.com, unless the entrant otherwise agrees. 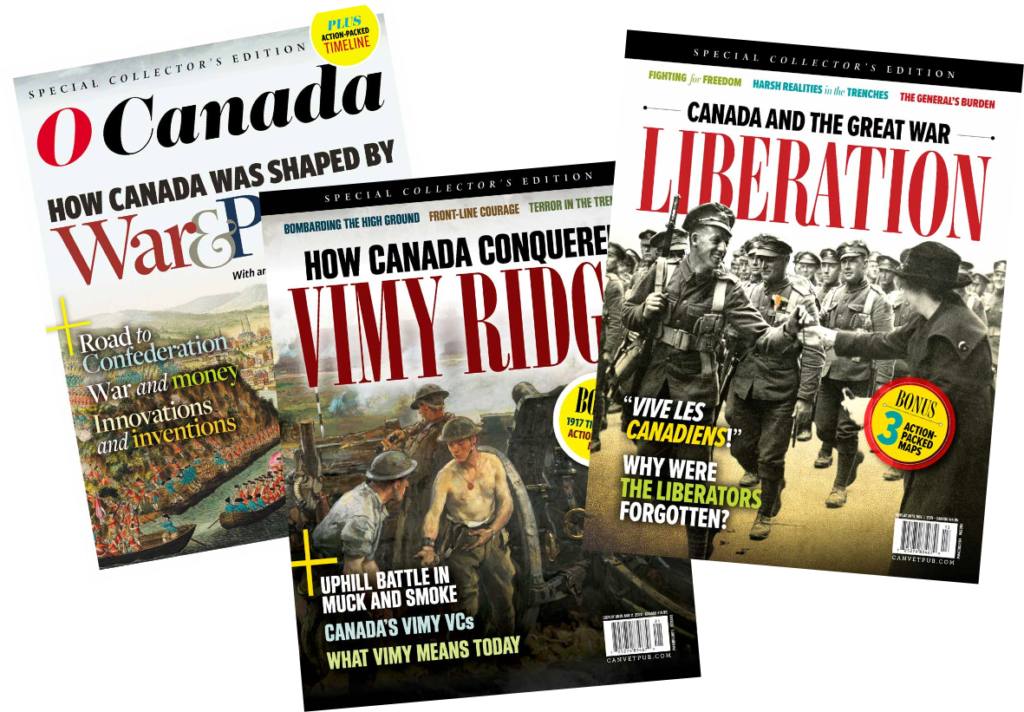 Bringing the stories of Canada to life like never before

30+ special editions to choose from