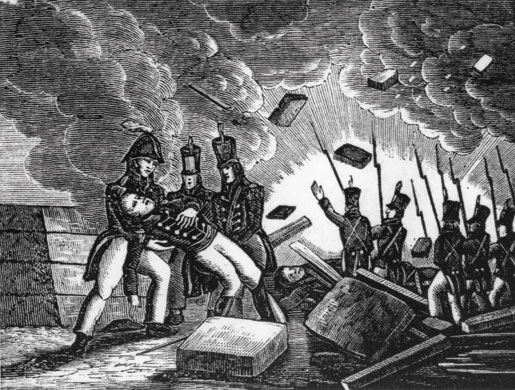 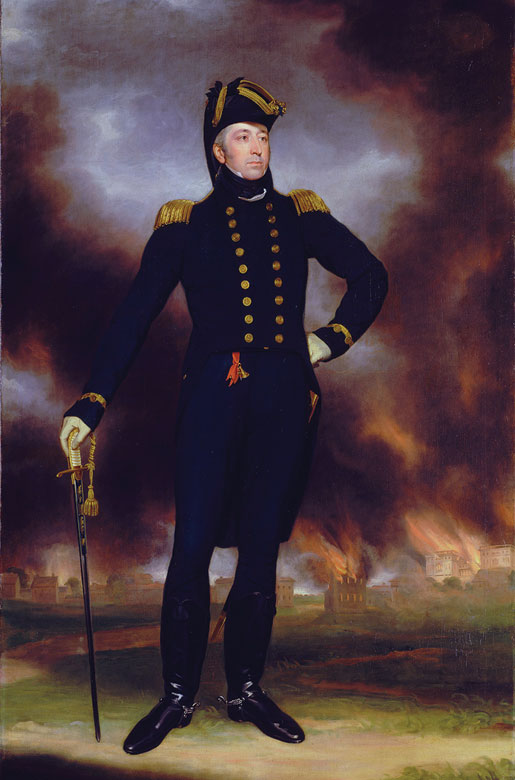 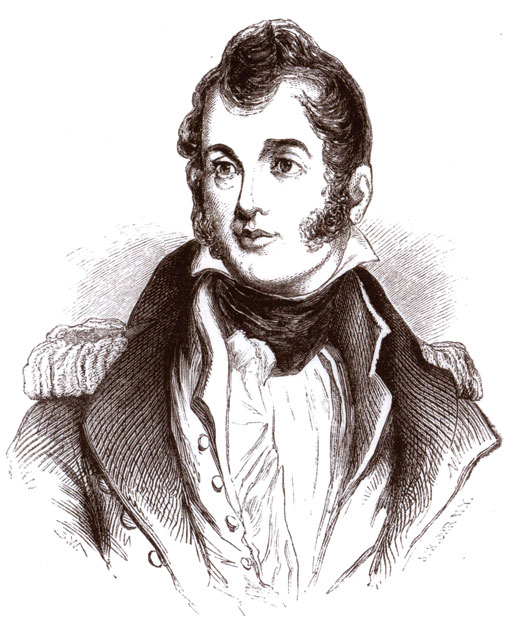 April 15: Brigadier-General James Wilkinson occupies strategic port of Mobile, at the time a Spanish colony of West Florida, and incorporates it into Mississippi Territory. 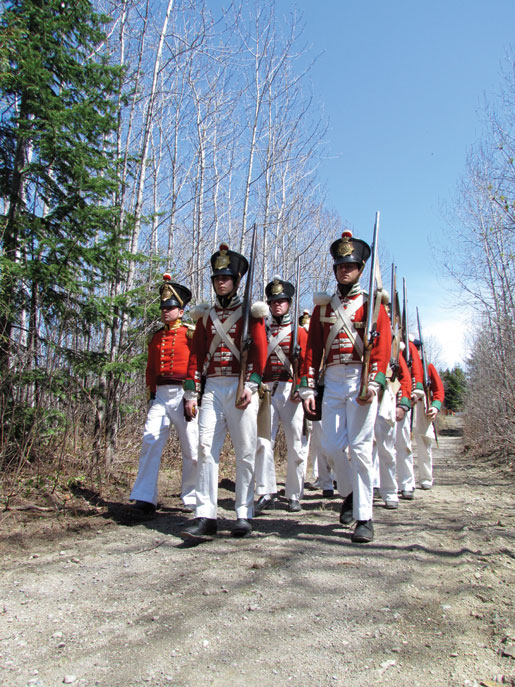 April 6: Handover from Quebec to Ontario for re-enactment of march of 104th Regt., Bainsville, Ont.

April 27-28: Commemoration of the Battle of York, Toronto. 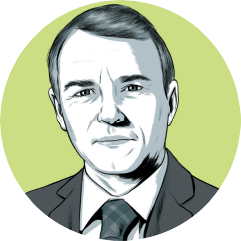 is a retired army colonel and the author of hundreds of articles and 14 books on Canadian military history, including Too Young to Die: Canada’s Boy Soldiers, Sailors and Airmen in the Second World War.
All Posts
PrevPrevious ArticleCannons and Cutlasses: The Great Lakes Battles
Next Article1812 Journal – Then & NowNext