NOVEMBER 1, 1914 In a battle off the coast of Chile, four midshipmen are the first Canadian naval casualties of the First World War, perishing with the crew of His Majesty’s Ship Good Hope. NOVEMBER 2-3, 1951 The Royal Canadian Regiment repels a Chinese attack on Hill 187 in Korea.

NOVEMBER 1, 1914
In a battle off the coast of Chile, four midshipmen are the first Canadian naval casualties of the First World War, perishing with the crew of His Majesty’s Ship Good Hope. 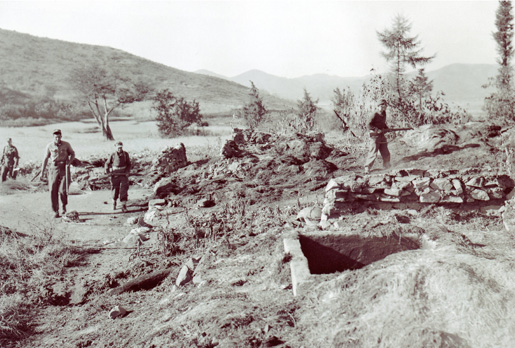 NOVEMBER 2-3, 1951
The Royal Canadian Regiment repels a Chinese attack on Hill 187 in Korea.

NOVEMBER 4, 1914
Nurse Margaret Macdonald is appointed matron-in-chief of the Canadian Army Medical Corps. She is the first woman in the British Empire to reach the rank of major.

NOVEMBER 5, 1942
The first members of the Canadian Women’s Army Corps arrive in Britain.

NOVEMBER 6, 1991
Firefighters extinguish the last of more than 700 burning oil wells in Kuwait, set ablaze by Iraqi troops in the Persian Gulf War.

NOVEMBER 7, 1900
Three Canadians are awarded Victoria Crosses at the Battle of Liliefontain in the South African War.

NOVEMBER 8, 1944
The Battle of the Scheldt ends; by month’s end channels are cleared of mines and the crucial port of Antwerp is open to Allied shipping.

NOVEMBER 9, 1940
The corvettes Collingwood and Mayflower are commissioned. 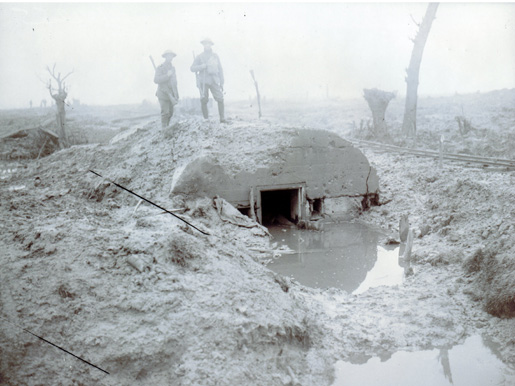 A scene from Passchendaele, 1917.
PHOTO: LIBRARY AND ARCHIVES CANADA—PA002210

NOVEMBER 11, 1918
Private George Lawrence Price is killed at 10:58 a.m. in Mons. He is believed to be the last Canadian and last Commonwealth soldier to die in battle in the First World War.

NOVEMBER 12-13, 1775
United States General Richard Montgomery demands the keys to public stores in Montreal; the citizens capitulate and his army occupies the city until May.

NOVEMBER 14, 1775
United States General Benedict Arnold asks Quebec City to surrender, but is forced into battle, then a siege.

NOVEMBER 15, 1920
The League of Nations assembles for the first time in Geneva.

NOVEMBER 16, 1857
Under heavy fire, surrounded by dead crewmates, William Hall and his commander use a ship’s gun to free trapped British soldiers near Lucknow, India. Hall is awarded the Victoria Cross.

NOVEMBER 20, 1945
Twenty high-ranking Nazi officials are the first to face charges for war crimes and crimes against humanity as the Nuremberg Trials begin.

NOVEMBER 21, 1990
The Cold War ends as 34 nations, including the United States and Soviet Union, sign the Charter of Paris, an international commitment to democracy and human rights.

NOVEMBER 22, 1951
The Royal 22nd Regiment comes under fire when a Chinese attack on the U.S-held  Hill 355 in Korea spreads to Canadian-defended territory. 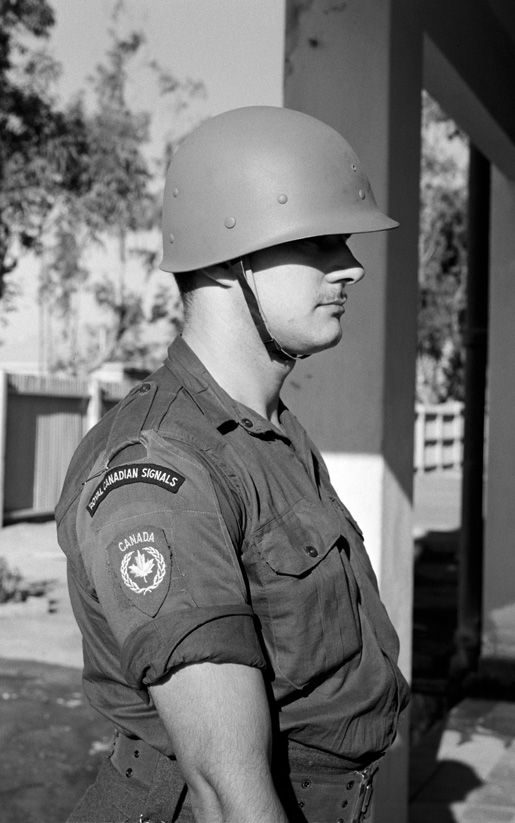 NOVEMBER 24, 1956
The first Canadian peacekeepers arrive in Egypt during the Suez Crisis. 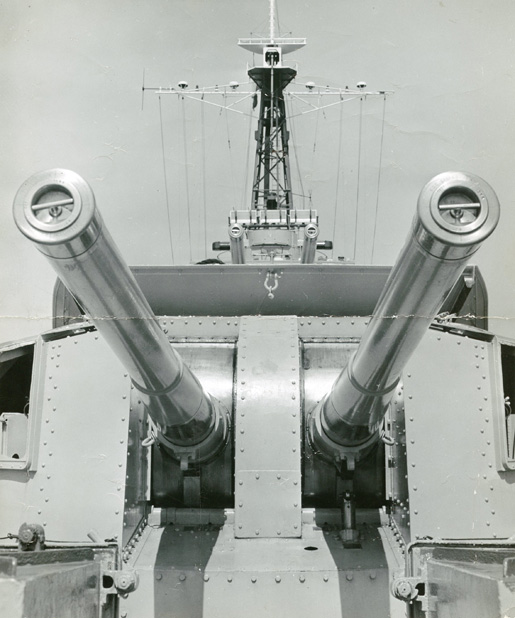 NOVEMBER 25, 1950
Her Majesty’s Canadian Ship Nootka leaves Halifax for the first of two tours of duty in Korea.

NOVEMBER 26, 1922
The tomb of Egyptian Pharaoh Tutankhamen is opened.

NOVEMBER 27, 1885
Six Cree warriors are hanged at Fort Battleford, Sask., for their role in the Frog Lake Massacre in April. Two other Cree, condemned for a murder committed on March 29, also went to the gallows.

NOVEMBER 28, 1970
Canadian and American troops and air personnel gather in Fort Greely, Alaska, for Acid Test III, to test ability of personnel and aircraft to operate in temperatures as low as -60 degrees.

NOVEMBER 30, 1872
John McCrae is born in Guelph, Ont. A medical officer in the First World War, he wrote In Flanders Fields.

For December On This Date items, please see the November/December 2013 issue of Legion Magazine, available on newsstands or by contacting Legion Magazine at 613-591-0116. Here’s a taste of what to expect: 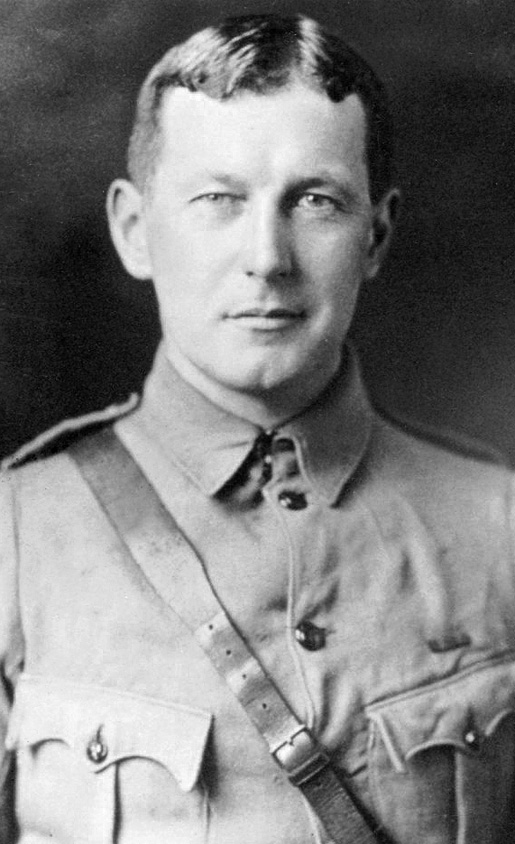